click here to email Janet
Janet Wilcox is the firm's Office Administrator. Her duties at the firm are varied and wide-ranging, from human resources to finances, billing to client relations and marketing, and overall general administration of the firm's work, offices and employees.

Janet joined the firm in September 2003 after spending the previous two decades as a legal administrator in the Sacramento and San Francisco Bay areas. Janet's early experience was in retail management and hospital administration. Since joining Kriger Law Firm, APC, Janet has taken the firm from a staff of four to sixteen. Her daily contributions have resulted in increased productivity and growth of the firm through the implementation and enforcement of comprehensive policies and procedures; the administration of employee health insurance, an upgrade and expansion of computer hardware and software, computerized financial reporting and bookkeeping, and electronic billing; and the establishment of a friendly and prompt client relations ethic which permeates the firm. Janet is responsible for the firm's successful Assessment Collections department, the presence of which has become increasingly vital since 2008.

Janet served on the Board of Directors for the Sacramento Valley Chapter of the Association of Legal Administrators. Her first-place award for the best designed law office in Sacramento was featured in Sacramento Magazine. She has a college background in business administration and accounting.

Janet lives with her husband in La Mesa, has two grown children, and dotes on her adorable grandson and granddaughter.

Rachelle has two daughters and is active with them, and friends and family, in a myriad of activities.

click here to email Andre
Andre Mejia has been working at the firm for nine years and is currently a collector in the collections department. He is currently attending Southwestern Community College working towards completing a bachelor's degree in business management. Andre recently obtained his real estate license. Prior to joining the firm, Andre worked as the personal assistant for a real estate developer. Working closely with contractors and foremen, he gained knowledge regarding residential property construction.

In his free time, Andre enjoys spending as much time as possible outdoors, surfing, and traveling. 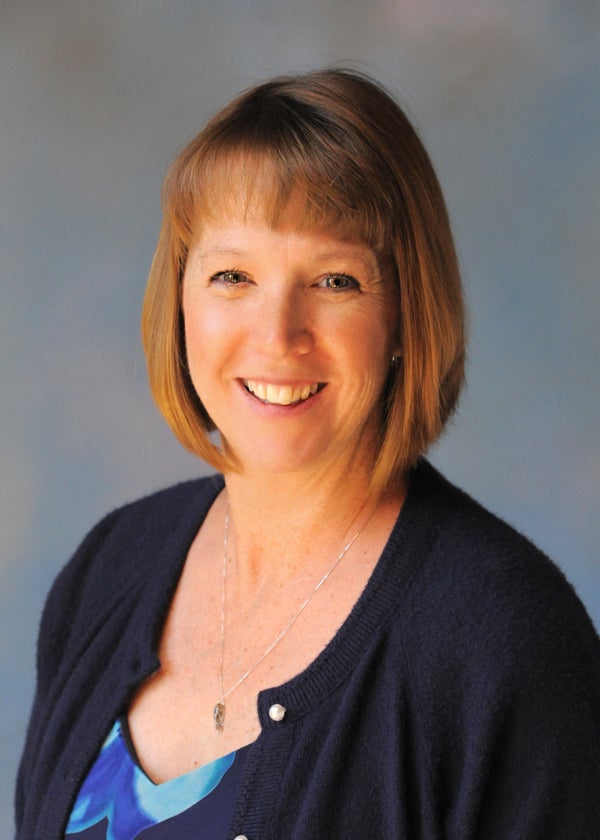 click here to email Jackie
Jackie Finn joined the firm in 2013, and is the Legal Assistant to Mr. Joel Kriger. Jackie has 27 years of experience as a legal assistant, with 10 years in the Homeowners Association field. She handles document revisions, assists the firm's Court and Collections Department, is also a Notary Public, and is administrative assistant for the Foothills Bar Association.

Outside of her profession, Jackie's main focus is her family. She and her husband have three children – the oldest attends the University of Minnesota, majoring in Economics and Geography, with a minor in Leadership; the other two are completing high school, and are very involved in team sports, which is where Jackie and her husband spend most of their weekends, which she tells us “…we wouldn't have it any other way!” 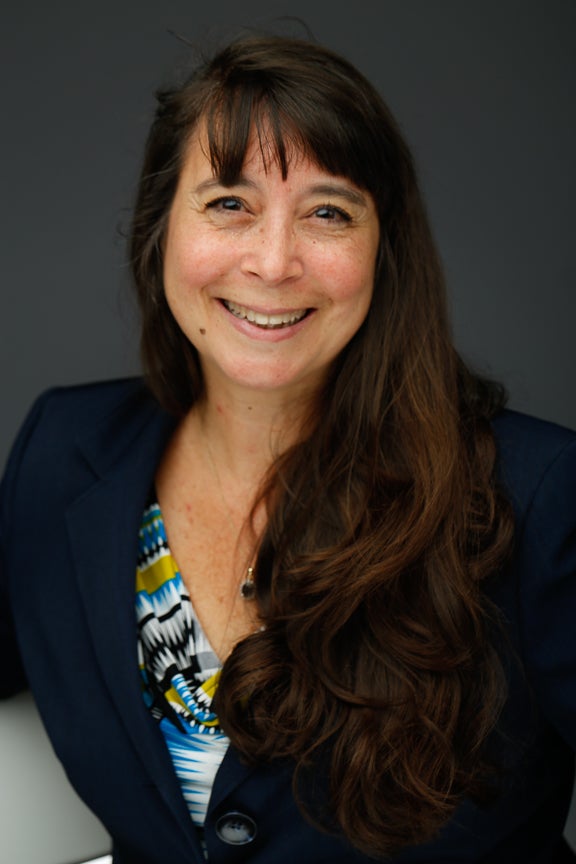 click here to email Julie
Julie Ann Luci is a Senior Litigation Paralegal who joined the firm in 2015, and has over 25 years legal experience in real estate, insurance defense, and eminent domain litigation. Julie Ann has a BA degree in History with minors in both General Business and Cross-Cultural Studies. Additionally, Julie Ann graduated from USD Paralegal Studies with honors in 1989. Her duties at the firm include managing an extensive litigation calendaring docketing system, attending destructive testing/site inspections, trial preparation and general overall litigation concerns.

Julie Ann has three daughters and eight grandchildren with the oldest attending San Jose State Nursing Program, and the youngest graduating from kindergarten in 2018. Julie Ann has retired from her life-long white water rafting hobby a few years ago, exchanging it for a safer hobby – weekend rides on her motorcycle!

click here to email Erma
Erma Sparrow joined the firm in 2000, and is the firm's receptionist in addition to assisting administrator Janet Wilcox. Erma is responsible for building maintenance issues working with the property management company, and the tenants. Erma trains all new employees on all equipment and phone procedures. She is the “go to” person for equipment issues. She maintains the firm's supplies, schedules meetings, and keeps the calendar organized for the firm's important conference room meetings.

Erma and her husband Fred live in San Diego, and have four children. She is active in the local Kiwanis Club and sings in her church choir.